We have been advised that Magdalen Park has been confirmed as a finalist in the Pinders Healthcare Awards for 2014. The Pinders Awards are the most prestigious within the UK and are highly sought after, so we are delighted to have made the final 3 ‘Best Designed/built Care Home’ section nationally. In doing so we have been awarded £500 to our nominated charity, Macmillan Nurses, who were presented the award cheque last week when we welcomed the Pinders team to Magdalen Park to view the Home before deciding upon the outright winner. The awards ceremony is to be held in London towards the end of March. Fingers Crossed!

We would like to thank the whole team who have contributed to this achievement, including Fluid Design Associates (Architects), Pacy & Wheatley (Builders) and our in-house team here at Yorkare Homes. This is the largest award in the Healthcare calendar so we are obviously delighted. 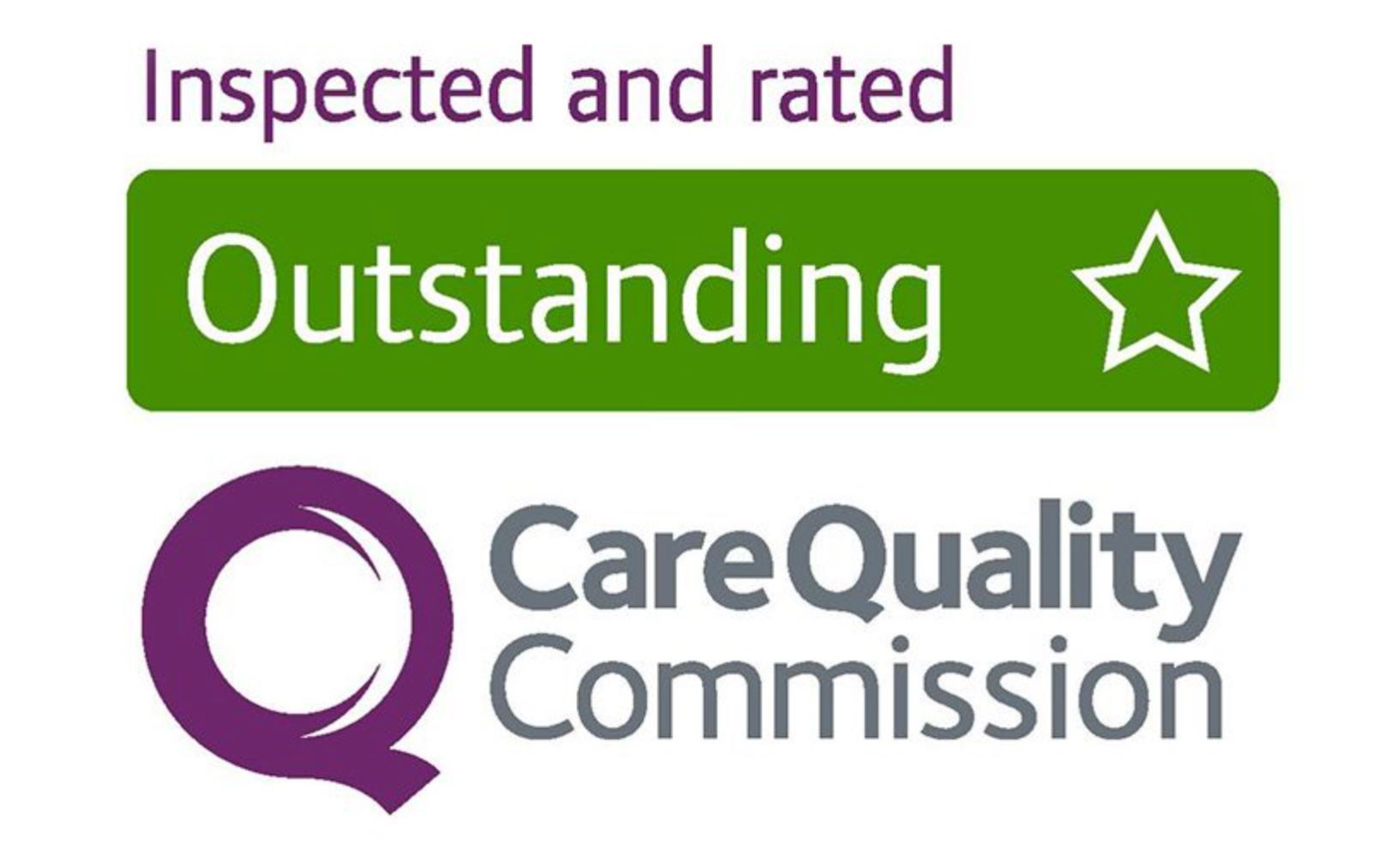 We are delighted to announce that after CQC carried out a review of Westfield Park and Magdalen Park, under the new inspection guidance, they have retained their Good and Outstanding ratings! 🌟 Jonathan Garton, Operations Director, said ‘What a fantastic achievement by the teams at Magdalen and Westfield, they have worked so hard to maintain… 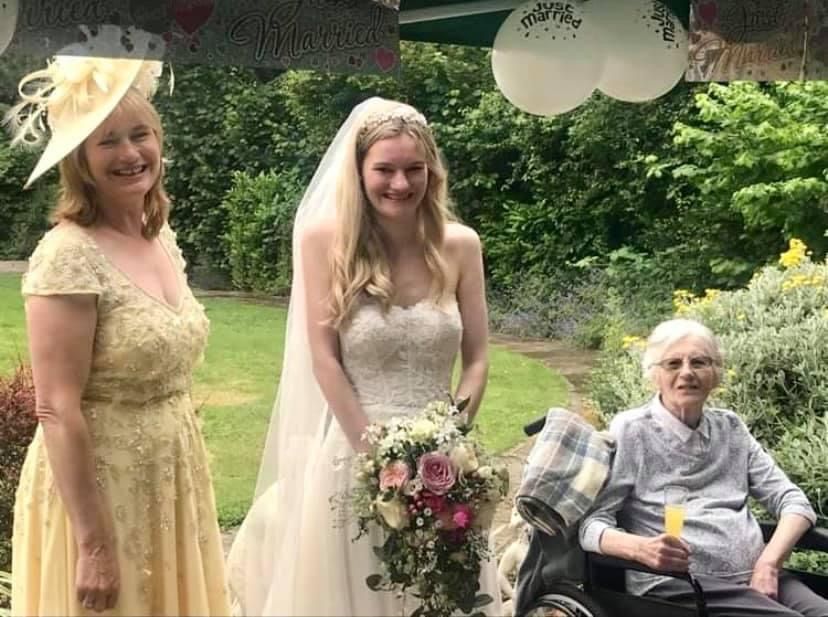 Due to Covid restrictions, our lovely resident Daphne, was unable to attend two of her grandchildren’s weddings So the lovely Westfield Park team surprised her by bringing the weddings to her! Daphne was delighted to see her grandchildren on their big days and the Home provided bubbles and cake to enjoy together. Granddaughter Cherry, and…